Winter Solstice falls on 21 December and with the year’s shortest day we want to celebrate some great Nordic short films. We put together a “love”- inspired short film programme with some animations to warm your hearts. 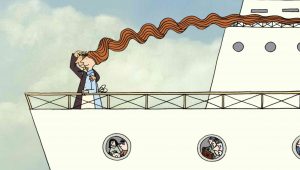 Is our existence just coincidence? Do little things matter? Kaspar, a poet whose creativity has run dry, looks for inspiration by holidaying in Norway. Bad weather, angry dogs, tumbling cows, careless postmen, hungry goats and other seemingly unrelated factors might be important in the larger scheme of things after all. 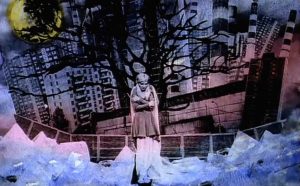 An animated fairytale which describes the battle between a Hero, representing the ecologically aware man, and a Monster, representing pollution and destruction. The theme is the relationship of man with nature and the destructive effects of pollution and abuse of natural resources. 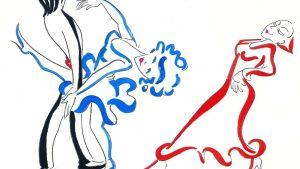 A visual interpretation of Jacob Gade’s Tango Jalousie from 1925, which passionately expresses the drama of jealousy. An elderly violinist strikes up a tune and dances across the screen, young again. Meetings, hearts set on fire, rejection and defeat, maturity and peace. 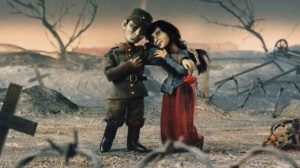 The great war, of a pallid chambermaid in her little bedsitter and a soldier lost in a cheap mirror. On new year’s eve the time is out of joint, the fronts have gone askew: heroes rot in garbage cans and muddy trenches – only the skeletons howlands bellow in the bars and point with trembling fingerbones the way to the field hospital… 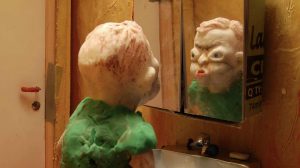 Puppetboy is sweating floods of clay, preparing for a lady’s visit. He gets even more nervous when she arrives.

This website uses cookies to improve your experience while you navigate through the website. Out of these, the cookies that are categorized as necessary are stored on your browser as they are essential for the working of basic functionalities of the website. We also use third-party cookies that help us analyze and understand how you use this website. These cookies will be stored in your browser only with your consent. You also have the option to opt-out of these cookies. But opting out of some of these cookies may affect your browsing experience.
Necessary Always Enabled
Necessary cookies are absolutely essential for the website to function properly. This category only includes cookies that ensures basic functionalities and security features of the website. These cookies do not store any personal information.
Non-necessary
Any cookies that may not be particularly necessary for the website to function and is used specifically to collect user personal data via analytics, ads, other embedded contents are termed as non-necessary cookies. It is mandatory to procure user consent prior to running these cookies on your website.
SAVE & ACCEPT
menu